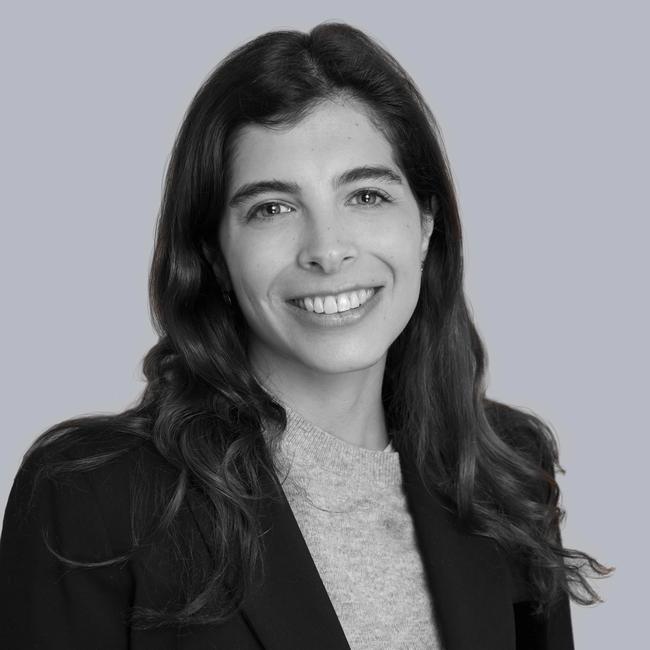 Naza was born in Iran, raised in Paris, and has lived in London for the past 15 years. She started her career as an intern at Seedcamp in 2012, whilst all her friends were joining consulting firms or investment banks. Later, she joined onefinestay, where she fell in love with the raw energy and enthusiasm of startups. She joined the team at Series A, led commercial positions in the sales and product marketing teams, witnessing periods focusing on profitability and others on growth (at all cost!), until the company got acquired after having raised $80m. She then became an early employee at a startup studio, Founders Factory, where she set up their accelerator program.

An avid supporter of the European ecosystem, she published Rewarding Talent, a guide to democratising employee equity, and is an active angel investor, in consumer social, and the future of work space.

At EQT, she loves partnering with founders that are execution-driven whilst being self-reflective, and working alongside them as a problem-solver and people-person at her core.

Outside of work, you can usually find Naza organising a dinner party, listening to podcasts outdoors, reading Japanese literature and travelling to South America. Naza holds a BA in European Politics, and a MS in Management from the London School of Economics.