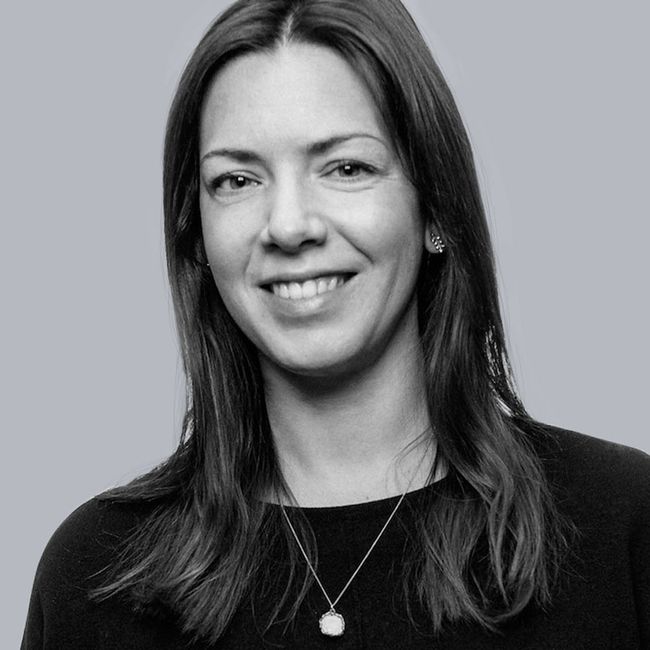 Fascinated with why things work, Ashley started her formal education in the physical sciences, earning degrees in chemistry in California and Switzerland, where she worked as a synthetic chemist. A need for speed and the desire to build led her to tech, via business school at the Stockholm School of Economics, to the most ambitious startup opportunity in Europe in 2016 - EQT Ventures.

Ashley joined from the European media house Bonnier, where she worked with investments in and hands-on with companies such as Toca Boca. Working with media and entertainment led to a deep appreciation for the customer, for brand, for user experience - across all sectors - and believes in consumer-grade everything.

As an engineer, she is obsessed with the why - especially finding product market fit & understanding how you know you have it. As an investor she looks for opportunities where systemic change is inevitable - mainly in consumer internet and SMB. She believes in the superpowers held by mission-driven teams and hence spends most of her time with founders with big ambitions for changing the world. Ashley has helped lead EQT Ventures’ investments and ongoing work in Instabox, Anyfin, CodeSandbox, Single Earth, AnyDesk, Peakon, Siilo, Wandelbots, Varjo and Silexica.

Ashley grew up in the United States. She is a musician, having played in symphony orchestras for 20+ years. With her viola on the shelf, she now spends her free time with her husband and 3 young children, and enjoys seeing tech through their eyes.