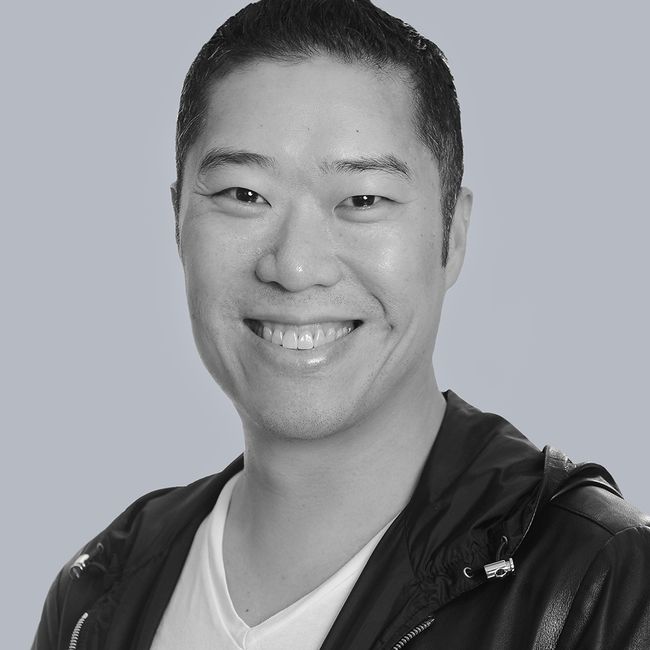 Having bootstrapped Lithium since its inception in 2001 to $10M in ARR, Lyle then raised over $180M in funding from Benchmark, Shasta, Emergence, and others. Lithium made four acquisitions, including Klout, the inventors of the “Klout Score” to measure social media influence. With Lithium growing to more than 300 employees and generating $100M+ in subscription revenues, the company was subsequently acquired by Vista Equity Partners in 2017.

Prior to joining EQT Ventures, Lyle was a visiting partner at Y Combinator and an active investor and mentor to early-stage startups.

Having relocated from San Francisco to London to join EQT Ventures as a partner, Lyle brings Silicon Valley expertise to the London startup ecosystem. Lyle has seen failures, successes, and understands the ups and downs of the journey that entrepreneurs go through. He joined EQT Ventures with the goal of being a true partner to entrepreneurs, investing time and mentorship in their growth, just as much as investing financially into the company.

Lyle grew up playing games like Quake and Starcraft competitively. Now he still plays Overwatch, but can’t play too much because of the toll it takes on his ego. He also loves Ping Pong, even hiring a coach and buying robots to train his employees at Lithium, which led to the informal creation of a Silicon Valley Ping Pong fight club amongst tech startups.