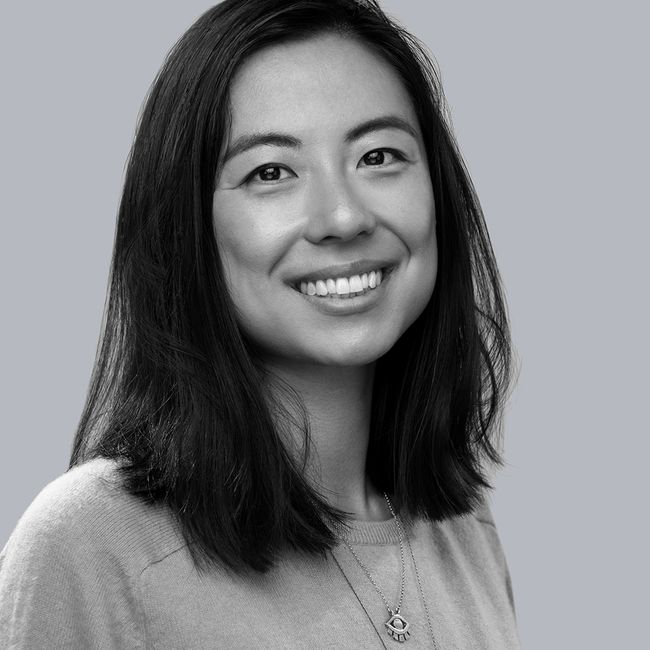 Laura used to be a journalist for the Wall Street Journal and the Washington Post, and served as editor-in-chief of the Yale Herald during college. After she graduated from Yale with a degree in Mathematics and Economics, though, she went to Stanford for her MBA, caught the start-up bug, and founded a recruiting platform for technology companies called The PhenomList.

She then became a founding investor at Angel Island Partners, a US-focused long-short equity hedge fund, before joining Bridgewater, one of the world’s largest hedge funds, as a global macro investor. She wasn’t able to stay away from the Bay Area and moved back a few years later to run the commercial side of Kairos Aerospace, a startup aiming to mitigate the effects of climate change through inexpensive sensors and data science.

As a Partner at EQT Ventures, Laura focuses primarily on investing in, and working with, Silicon Valley-based tech startups. She thinks a lot about how software is eating the world, and how to give software developers superpowers. And she thinks of herself as a founder’s Siri: she might not know all (or any!) of the answers, but she’ll work hard to help them figure it out, or bring in the right people to do so.

Outside of work, she enjoys spending long Saturdays with friends in Dolores Park, hiking and camping trips, live music, reading both fiction and non-, and fixing stuff in her very old house.

She led our investments in, and sits on the board of, our portfolio companies Darkstore, Netlify, and Airkit.