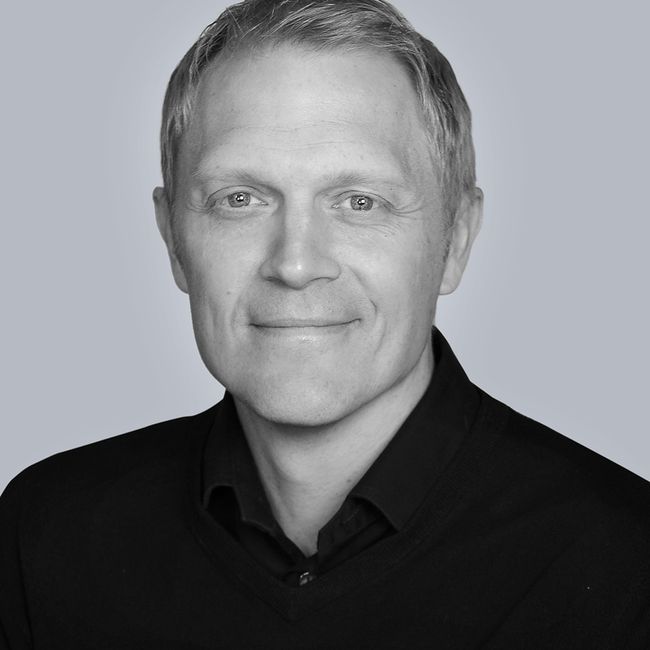 Johan is a Partner at EQT Growth where he leads deals and advises portfolio companies on expanding and scaling globally - areas that Johan has a wealth of experience in. He’s currently serving on the board of EQT Ventures portfolio company Wolt, BIMObject and Holidu. He’s also a board member at Epidemic Sound (EQT Growth and EQT Mid Market Europe company) and Freepik (EQT Mid Market Europe company).

Prior to EQT, Johan was President of Hotels.com and a member of the global management team of its parent, Expedia Group Inc for five years. In his role at Hotels.com, Johan led a multibillion dollar operation and expansion across 70 countries. Johan was also President of Expedia Affiliate Network, the B2B partner division of Expedia Group, for more than three years and with clients in over 50 countries. Before this, Johan spent eight years with Expedia in Asia-Pacific as a Managing Director, launching and growing several of the company’s divisions into regional leading players. He also served as a board member at Chinese OTA eLong Inc (listed on NASDAQ at the time).

Prior to joining Expedia, Johan was Head of the Digital Innovations Group at McDonald’s Corporation. He led the launch of Redbox and the roll out of Wi-Fi services at the McDonald’s store network. Prior to this, Johan was CEO of Freefund, an online database company matching university students with corporations and employers across Europe. From 1997 to 1999 he served as Vice President of Business Development at Glocalnet AB, a voice-over-IP telecom company that he helped take public on the Stockholm Stock Exchange.

Johan is a private investor and advisor to start-ups and serves on the board of Revolutionrace.com (RVRC AB.)

Johan holds a Master’s of Science in Economics from the Stockholm School of Economics and speaks four languages. Outside of work, Johan spends his time doing a lot of sports and traveling with his wife and four kids.