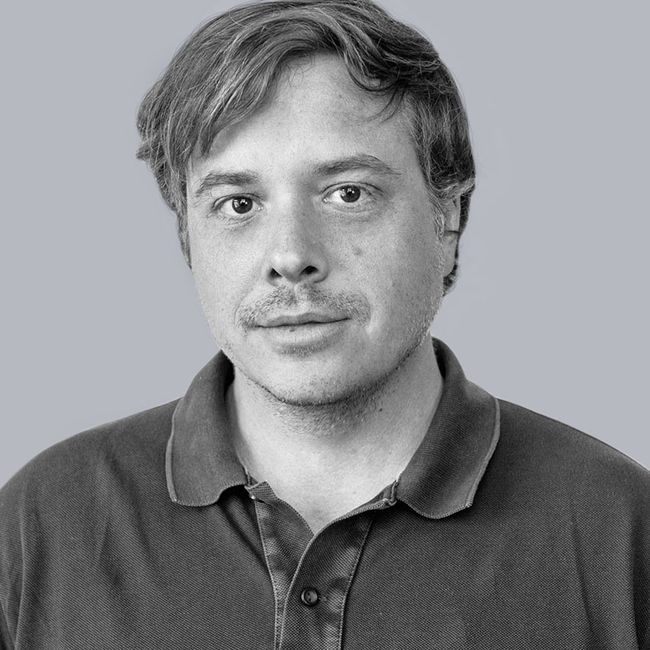 Having picked up programming from an early age, Daniel studied Engineering Physics at the Royal Institute of Technology in Stockholm, after which he went to work at Spray USA in San Francisco during the late 1990s. Returning back to Stockholm, Daniel started working at Razorfish as a senior software engineer before co-founding SPRAYdio, a crowd-sourced music streaming service (later sold to Nordic Web Radio). It was there that Daniel became part of building the largest music streaming platform in the Nordics for commercial radio in the early 2000s.

Following the momentum, Daniel went on to co-found two other companies: Doodle.se, an online flight booking site, and 5 Monkeys, a web agency that was responsible for building a Swedish version of Netflix called Boxman (later sold to Amazon). Daniel also has experience from Creuna, a customer experience agency, where he worked as an engineering manager and technology lead. Prior to joining EQT, Daniel worked at King as a technical director of King Labs, a studio working independently on moonshot game projects.

At EQT, Daniel serves as the Head of Engineering, leading the Motherbrain project, our data-driven platform for proactive deal flow research. And beyond supporting Ventures on new deals, Daniel spends his time helping out portfolio companies as a technical advisor.

Outside of work, Daniel enjoys hacking away on hobby projects with a Rasberry PI or Arduino board when not preoccupied with the duties of raising a family with two kids.