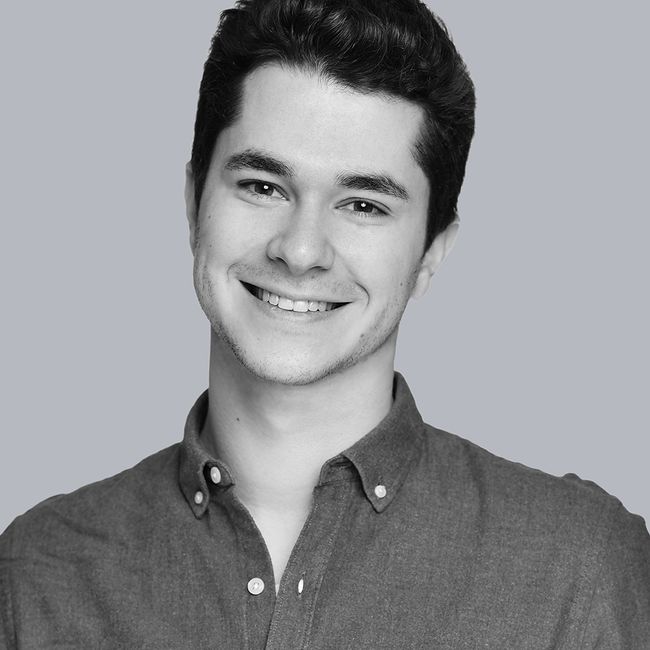 Born in France and having lived in the Netherlands as a child, Antoine was exposed to a multicultural environment from an early age, which instilled him with an international mindset that he has preserved ever since. Antoine speaks French, English, German, Spanish.

Prior to his role at EQT Ventures, Antoine worked in Marketing Intelligence at FlixBus, a German mobility provider at the intersection of tech, e-commerce and transportation; and contributed to business development and marketing for Dataiku, a tech startup which develops a collaborative toolkit for machine learning projects.

In his current role as a Venture Lead at EQT Ventures, Antoine focuses on finding the next big thing across France and Europe. His focus lies at the intersection of his past professional life (data science & analytics, collaboration tools) and areas of interest (design, “low-code/no-code” tools, developer tools, identity).